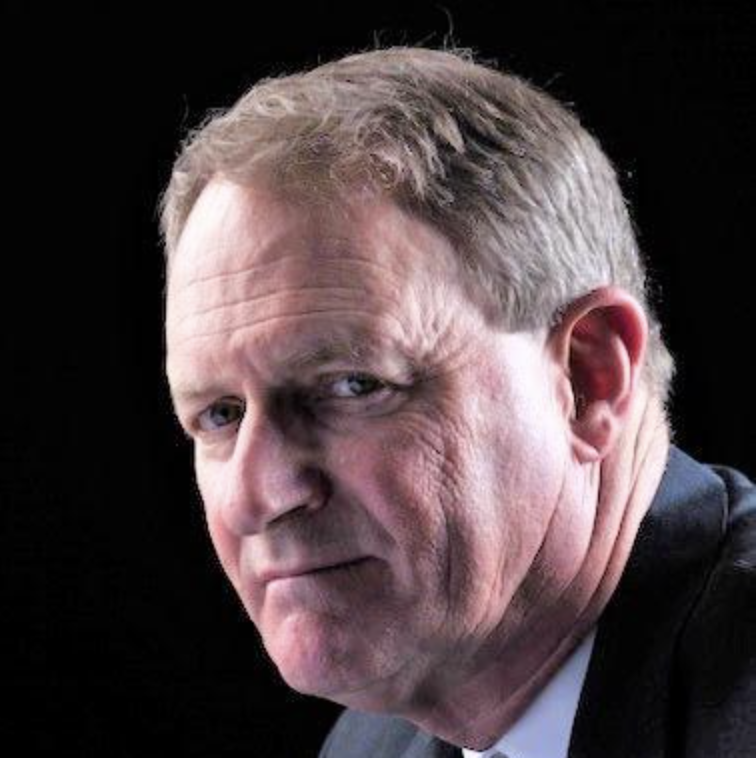 Building upon a long career in government and the private sector, John Felker works with senior leaders to see and understand the big cybersecurity picture, the risk, and the business impact of cyber threats. He brings wide-ranging leadership, organizational and business experiences that can help you prepare for the worst, understand, and address the issues, and ultimately, succeed. A sought-after cybersecurity and leadership expert, he is a frequent speaker at national and international cybersecurity conferences.

Felker is the former Assistant Director for Integrated  Operations, Cybersecurity and Infrastructure Security Agency (CISA) where he brought focus to integrated operations across the Agency that extended to Regional CISA elements, intelligence, operational planning, and mission execution with emphasis on risk mitigation and response efforts.

Felker is President of Morse Alpha Associates, Inc., a cyber leadership consultancy, serves as a member of the Parsons Corporation Senior Advisory Board, The Advisory Board of NetCentrics, The Advisory Board of Intel Federal, Executive Director for Cybersecurity at Seebald & Associates  International, a Senior Advisor to the Chertoff Group, a Senior  Advisor to the Maritime Transportation System ISAC, a  Senior Advisor to S-RM, an international cyber intelligence,  response & resilience company and a Senior Fellow at the McCrary Institute for Cyber and Critical Infrastructure Security at Auburn University. He is a member of National Technology  Security Coalition’s Advisory Council and is currently on the  Board of Directors of the Operation Renewed Hope  Foundation and the Boards of Advisors for the Military Cyber  Professionals Association, and the Cyber Security Forum  Initiative.

He is the recipient of the Department of Homeland Security Outstanding Public Service Medal, and his military awards include the Defense Superior Service Medal, the Legion of  Merit, and the Meritorious Service Medal.

Felker has a Bachelor’s from Ithaca College and earned his  Masters in Public Administration from the Maxwell School of  Citizenship and Public Affairs at Syracuse University and has co-authored several papers on cyber intelligence under the  auspices of the Intelligence and National Security Alliance.