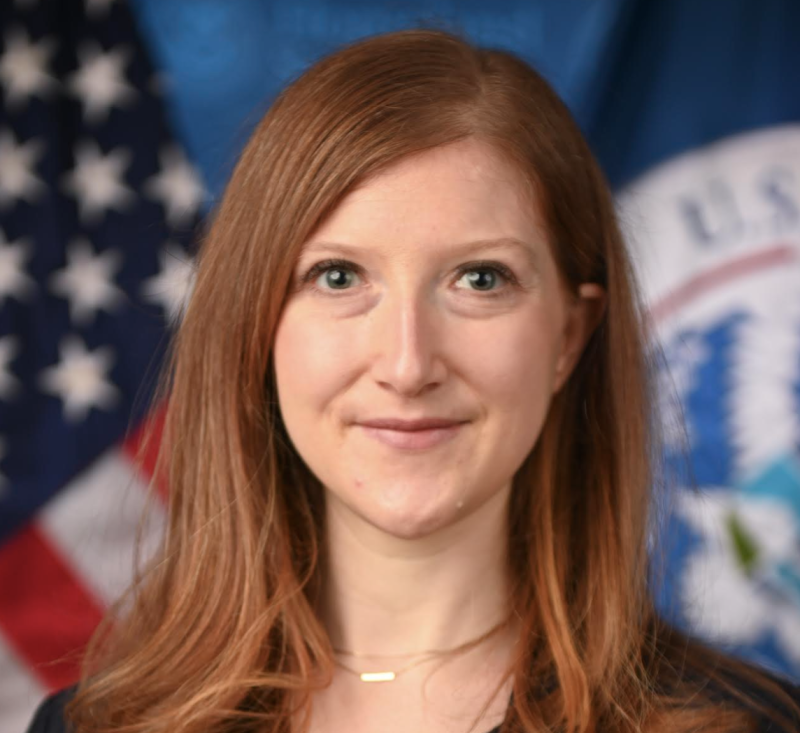 Abby Deift serves as the Executive Director of the Cyber Safety Review Board (CSRB) at the Department of Homeland Security (DHS)’s Office of Policy, where she also advises the Undersecretary on a broad range of issues related to cybersecurity, risk and resiliency, including engagement with critical infrastructure and private sector stakeholders. Prior to this position, Ms. Deift was Vice President for Enterprise Risk at the Goldman Sachs Group, Inc, where she led regulatory engagement for non-financial risks to include climate, technology, and business resiliency. She previously served as a Senior Advisor for Cyber Policy at DHS under President Obama, where she focused on cyber strategy, governance, and IoT security. Abby has held additional roles at the National Science Foundation, guiding federal programs for basic research in astronomy, chemistry, physics, and mathematical sciences, and in the Office of U.S. Senator Kirsten Gillibrand.

Abby earned a Masters in Public Policy from the Harvard Kennedy School, and a BA from Columbia University in Mathematics and English Literature. She is a Term Member of the Council on Foreign Relations.