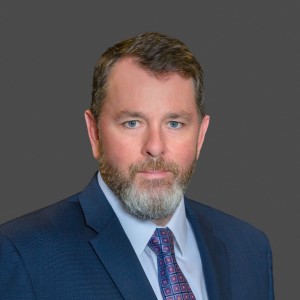 He is a Certified Information Systems Security Professional (CISSP) and Program Management Professional (PMP). He has been a lecturer at the United States Naval Academy, Federal Aviation Administration, Naval Postgraduate School, The New School of Design, Montreat College, DEFCON Security Conference, and the National Defense University.

Chris graduated from the United States Naval Academy in 1996 and he obtained a Master of Arts in National Security and Strategic Studies from the Naval War College in 2012.