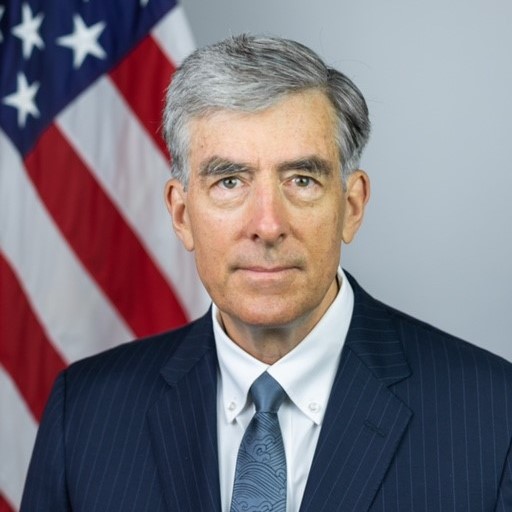 Chris Inglis currently serves as the first Senate-confirmed National Cyber Director and advisor to the President of the United States Joe Biden on cybersecurity. He previously worked as a U.S. Naval Academy Looker Distinguished Visiting Professor for Cyber Studies, as a managing director at Paladin Capital, a member of the boards of several public and private corporations, and as a Commissioner on the U.S. Cyberspace Solarium Commission. He retired from the Department of Defense in January 2014 after 41 years of federal service, including 28 years at the National Security Agency and seven and a half years as its Deputy Director. He served as a member of the Department of Defense Science Board and as a National Intelligence University trustee until early 2021.

A 1976 graduate of the U.S. Air Force Academy, Inglis holds advanced degrees in engineering and computer science from Columbia University, Johns Hopkins University, and the George Washington University. Inglis’ military career includes 30 years of service in the US Air Force and Air National Guard — from which he retired as a command pilot at the rank of Brigadier General. He and his wife Anna have three grown children and reside in Annapolis, MD.