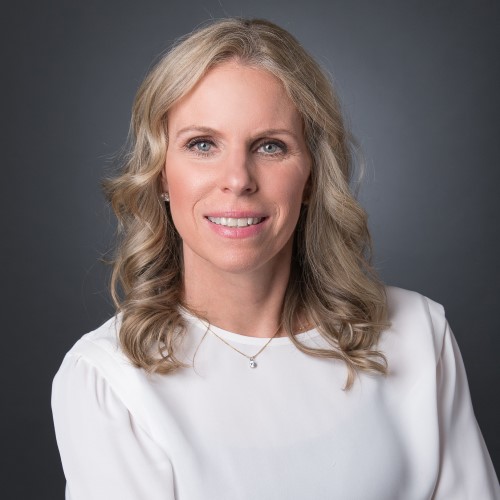 Prior to joining AWS, Christine served 23 years with the Federal Bureau of Investigation where she retired as an Assistant Director. During her career with the FBI, Christine was appointed to a variety of Executive, investigative, crisis management, and International positions. In her leadership roles, Christine led five major IT transformations leading to enterprise-wide technology, culture, skills and behaviors advancements. For example, as the Deputy Assistant Director in the Counterterrorism Division, her strategic and innovative thinking led to the development and launch of the FBI’s first-ever cloud-based operational platform, which improved response times to threats at home and abroad. Her other duties included the program management of the FBI’s Domestic Terrorism investigations; communication and digital media exploitation; bulk data analysis; and administration of the division’s budget, personnel and infrastructure.

Christine is a highly sought-after speaker on cybersecurity, cloud technologies, and counterterrorism.  In 2018, she was named Homeland Security Person of the Year by Homeland Security Today. Christine is also the recipient of the 2008 FBI Director’s Award for Excellence in Investigative Support, and the 2012 FBI Director's Award for Outstanding Technical Achievement.