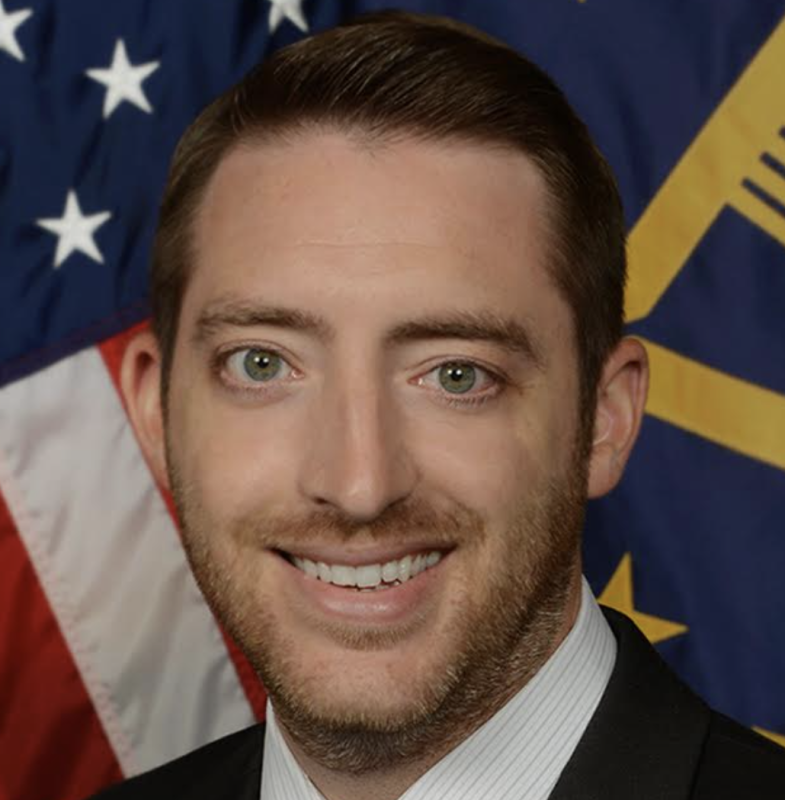 Christopher Barnhurst is the Defense Information Systems Agency deputy director. He supports the DISA director in leading and overseeing the operations of the agency with a focus on delivering efficient and effective information technology services and solutions that support more than 200,000 warfighters in 150 countries. He previously served as the DISA chief financial officer/comptroller providing executive leadership and oversight for the formulation and execution of the agency’s budget, which finances critical communications support to the president of the United States, as well as essential command and
control; telecommunications; computing; cyber operations and mission assurance; and other services to the Office of the Secretary of Defense, military services, the defense agencies,the intelligence community and joint and coalition war fighters worldwide. Barnhurst was appointed to the Senior Executive Service in July 2017. Prior to his appointment, he served as the principal advisor to the DISA comptroller for planning, programming, budgeting and execution and as a senior manager of DISA’s Defense Working Capital Fund budget and operations division. In these roles, he led the development and implementation of a revised pricing structure for DISA’s network services that resulted in significant departmental savings and incentivized DoD-wide adoption of more efficient technologies. Barnhurst earned a bachelor of science degree in business administration with a concentration in finance from Elon University in 2007 and is a level three certified DoD financial manager.