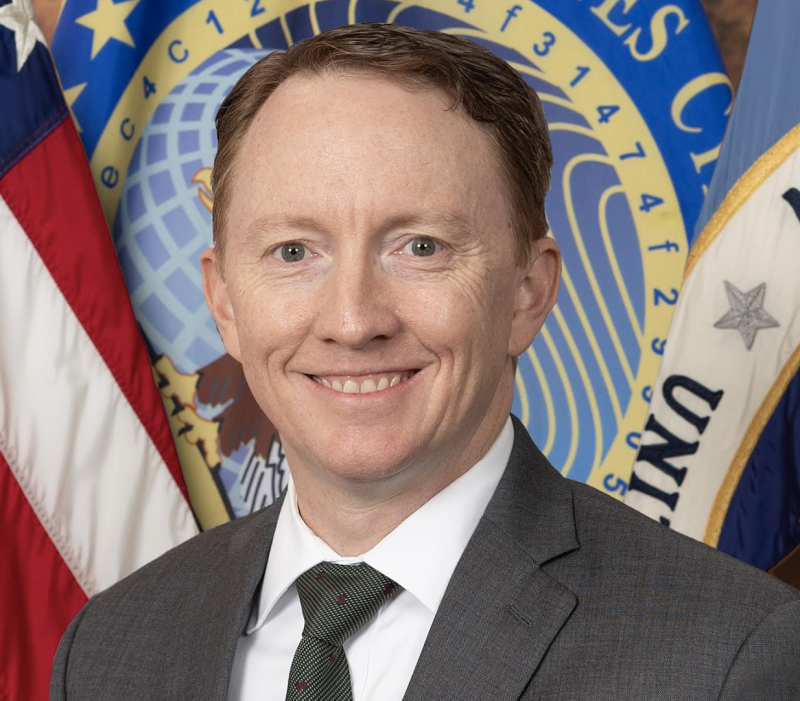 Dave Frederick is the Executive Director of United States Cyber Command, serving as the highest-ranking civilian in the command.  Mr. Frederick assists the Commander in leading a cyber mission force of over 12,000 people. His portfolio focuses on strategic management initiatives to improve global cyber operations and DOD support to defending U.S. critical infrastructure, shaping a budget of nearly $700M, and elements of DoD budgets totaling in the billions.

Following seven years in the Army as an intelligence analyst and Korean linguist, he has served in the National Security Agency for over 25 years.  His senior executive leadership roles have included multiple oversea assignments, service as the Deputy Inspector General, and, most recently, leadership in the Cyber mission.  He represented NSA at the National Security Council on cyber policy matters for three years.  Before joining Cyber Command, he co-led the design and establishment of NSA's Cybersecurity Directorate.

Mr. Frederick completed the Defense Language Institute Korean Basic Course in 1990. He graduated from the University of Maryland University College in 1994 with a Bachelor of Arts degree in History (Honors).  He received his Master’s degree in Business Administration (Finance) from Colorado State University in 1998. He has completed extensive technical training with the National Cryptologic School as well as executive leadership courses at George Washington University and the Harvard Kennedy School.