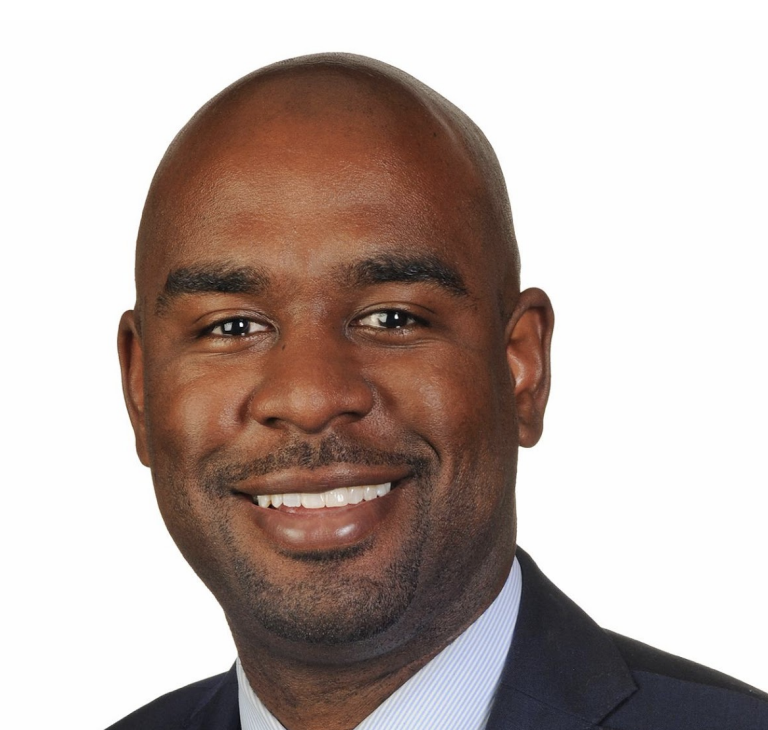 Dr. Muhammad Fraser-Rahim currently is Vice President for Global Intelligence, Resilience and Response Operations at Salesforce and is also on faculty at the Citadel as an Assistant Professor and Yale University as a Visiting Assistant Professor where he teaches a range of courses on intelligence, counterterrorism and deradicalization issues domestically and worldwide. He is also the former Executive Director, North America for Quilliam International, the world’s oldest counter-extremist organization with HQ's in the United Kingdom and offices in

Washington, DC where he oversaw policy issues centering around rehabilitation, demobilization and deradicalization against violent extremism. He is an expert on violent extremism issues both domestically and overseas. He previously worked for the U.S. Institute of Peace leading their horn or Africa programs and was an expert on extremism. Dr. Fraser-Rahim worked for the United States Government for more than a decade for the Department of Homeland Security, Director of National Intelligence and the National Counterterrorism Center providing strategic advice and executive branch analytical support on countering violent extremism issues to the White House and the National Security Council where he was the author or co-author of Presidential Daily Briefs and strategic assessments on extremist ideology and counter-radicalization. Dr.Fraser-Rahim has conducted research in more than 40 countries on the African continent, and has worked and studied throughout the Middle East. He completed advanced level Arabic language certificates at various higher education institutions in the US, West Africa and the Middle East. He is the author of numerous policy reports, Op-Eds, and several upcoming new journal articles and is sought after and has been featured on MSNBC, CNN, Al Arabiyya, Al Jazeera, Fox News, BBC, France 24, NPR to name a few. He completed his Ph.D. at Howard University in African Studies with a focus on Islamic Thought, Spirituality and Modernity issues, and is the author and co-author of three books, including the award winning 2020 book titled, “America’s Other Muslims: Imam WD Muhammad, Islamic Reform and the Making of American Islam” and recently published a chapter in a book with Oxford UP on Deradicalization. Finally, he is also a Security Fellow at the Truman National Security Project.