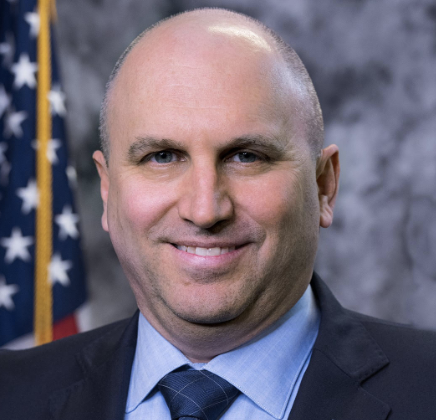 Gary Barlet has been the Chief Information Officer (CIO) for the Office of the Inspector General, United States Postal Service since October 2012.  He is a retired Lieutenant Colonel from the United States Air Force where he served as a Cyberspace Operations Officer for 20 years.  Prior to his current position, he held key positions on several CIO
staffs, to include the Chief of Ground Networks for the Air Force CIO and Chief of Networks for the Air National Guard CIO where he was responsible for information technology policy and providing technical expertise to senior  leadership.