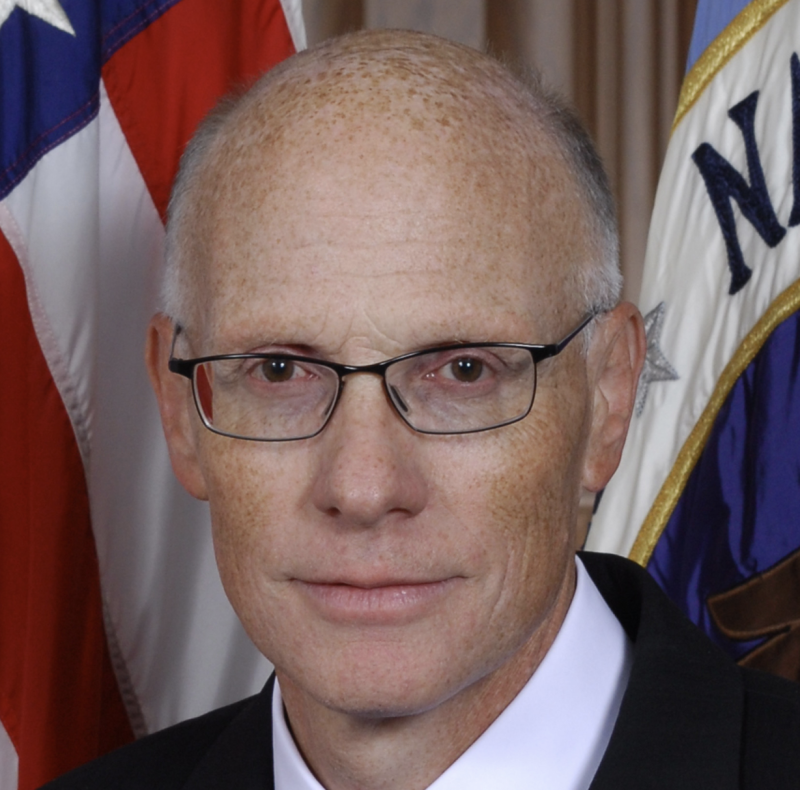 Mr. Barnes is a certified Cryptologic Engineer with a Bachelor of Science in Electrical Engineering from the University of Maryland. In 2020, he was honored as a Distinguished Alumni by University of Maryland’s College of Electrical and Computer Engineering.  He is a recipient of the National Intelligence Medal of Achievement, a Meritorious Civilian Service Award, the NSA Ann Caracristi Award for Operations & Production Excellence, and multiple Meritorious Executive Presidential Rank Awards.