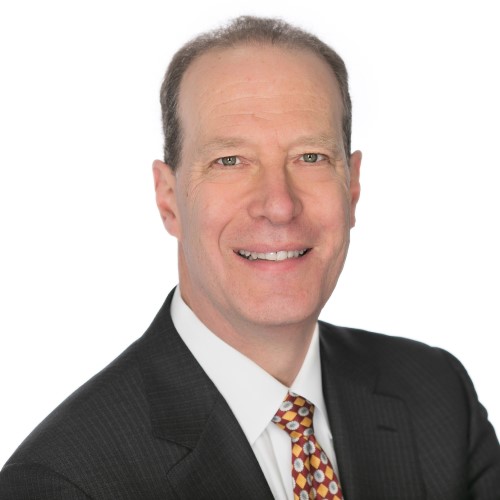 Glenn S. Gerstell, currently a Senior Adviser at the Center for Strategic &amp; International Studies, served as the General Counsel of the National Security Agency and Central Security Service from 2015 to 2020. A frequent guest commentator on CNN, MSNBC and PBS, he has written and spoken widely about the intersections of technology and national security, with articles appearing in The New York Times, The
Washington Post, The New Yorker, Barron’s and POLITICO. Mr. Gerstell served on the President&#39;s National Infrastructure Advisory Council, which reports to the president and the secretary of homeland security on security threats to the nation's infrastructure, as well as on the District of Columbia Homeland Security Commission. Prior to joining the NSA, Mr. Gerstell practiced law for almost 40 years at the international law firm of Milbank, LLP, where he focused on the global telecommunications industry and served as the managing partner of the firm's Washington, D.C., Singapore, and Hong Kong offices. A graduate of New York University and Columbia University School of Law, Mr. Gerstell is an elected member of the American Academy of Diplomacy and a member of the Council on Foreign Relations. Earlier in his career, he was an adjunct law professor at the Georgetown University Law Center and New York Law School. He is a recipient of the National Intelligence Distinguished Service Medal, the Secretary of Defense Medal for Exceptional Civilian Service, and the NSA Distinguished Civilian Service Medal.