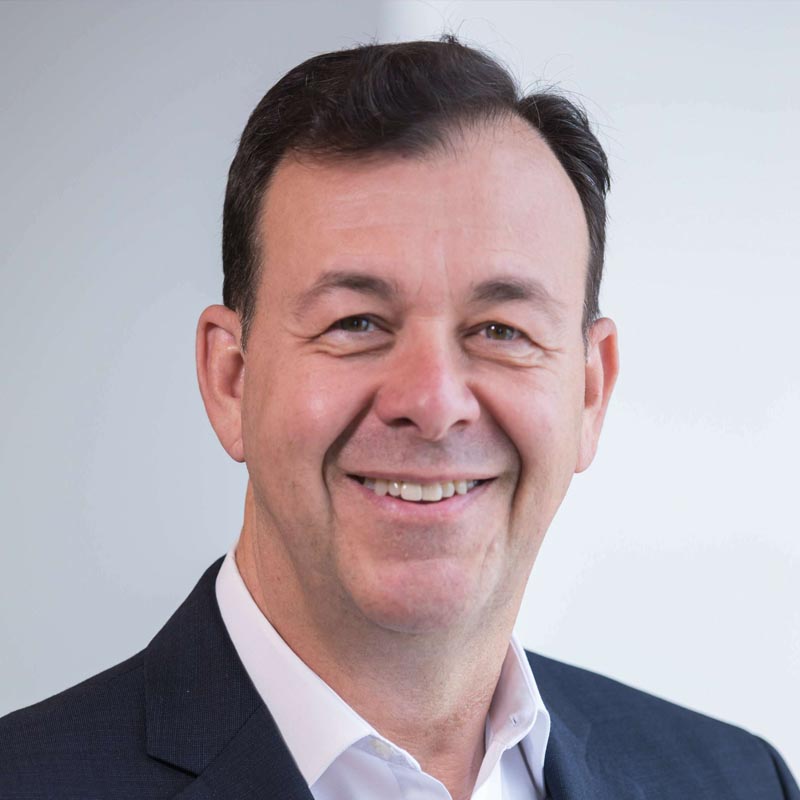 Gregory J. Touhill is director of the world-renowned CERT Division of the Carnegie  Mellon University Software Engineering Institute, where he leads a diverse group of re searchers, software engineers, security analysts, and digital intelligence specialists  working together to research security vulnerabilities in software products, contribute to  long-term changes in networked systems, and develop cutting-edge information and  training to improve the practice of cybersecurity.

Touhill was appointed by former President Barack Obama to be the first chief infor mation security officer (CISO) of the United States government. Previously, he served  in the Department of Homeland Security (DHS) as deputy assistant secretary in the Of fice of Cybersecurity and Communications. Before joining the Software Engineering  Institute, he was president of Appgate Federal, a provider of cybersecurity products and  services to civilian government and defense agencies.

Touhill is a 30-year veteran of the U.S. Air Force where he was an operational com mander at the squadron, group, and wing levels. He served as a senior leader of military  cybersecurity and information technology programs, culminating as the chief infor mation officer of the United States Transportation Command, one of the nation’s 10  combatant commands. A combat veteran, he is the recipient of numerous awards and  decorations including the Bronze Star medal and the Air Force Science and Engineering  Award. He retired from the Air Force with the rank of brigadier general.

Touhill received his bachelor’s degree in political science (minor in engineering) from  the Pennsylvania State University, a master’s degree in systems management from the  University of Southern California, a master’s degree in strategic studies from the Air  War College, and a certificate from the Harvard Kennedy School. He maintains both the  CISSP and CISM certifications. He is an adjunct faculty member of the CMU Heinz  College of Information Systems and Public Policy and the Deakin University (Aus tralia) Centre for Cybersecurity Research and Innovation. A member of many organiza tional boards and committees and recipient of many awards, Touhill was recognized by  Security Magazine as one of its Most Influential People in Security and by Federal  Computer Week in the Federal 100. He is the co-author of the books Cybersecurity for  Executives: A Practical Guide and Commercialization of Innovative Technologies.