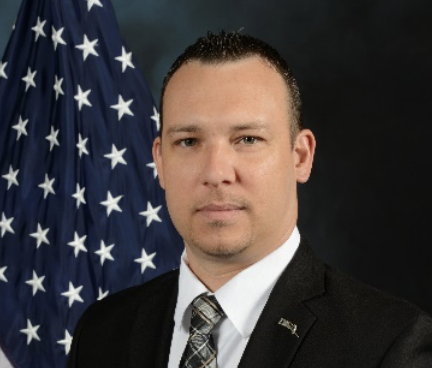 Jason Abernathy serves as the Director of the Strategic Integration Group (SIG) for the Hosting and Compute Center (HaCC) at the Defense Information Systems Agency (DISA). In this role, Mr. Abernathy directs strategic planning, mission partner engagement, and strategic communications for the HaCC. Prior to his role as the SIG Director, Mr. Abernathy served as the Product Owner for the Global Federated User Directory (GFUD), also referred to as Global Directory. As Product Owner and head of business development for GFUD, he led the design,  deployment, and activation of the cloud-hosted DoD-wide Identity and Access Management (IdAM)  solution built to provide trusted identity and Microsoft 365 interoperability. Prior to joining the HaCC, Mr. Abernathy was the Director of DISA Data Centers in Europe and Southwest Asia. As a Data Center Director, he was responsible for the staffing, contract, and lifecycle management of the DoD Core Data Center (CDC) for the European and Southwest Asian Theaters, providing premier technical services supporting the vital business functions and capabilities of joint warfighters and coalition partners.

Before joining DISA, Abernathy, worked as the Technical Director for NAVCOMTELSTA Sigonella,  Sicily Italy (2007-2012), Network Engineer for NAVCOMTELSTA Souda Bay, Greece (2005-2007),  System Architect for US Department of State (2001-2005) and served in the United States Air Force  (1997-2001). He has supported many organizations at multiple levels of leadership and worked in  over 30 countries worldwide: coordinating, synchronizing, and directing the delivery and operation of enterprise information capabilities, in support of U.S. Government interests.

Mr. Abernathy received a Bachelor of Science in Computer Networks and Cybersecurity from the  University of Maryland and completed the Senior Executive Fellows at the Kennedy School at  Harvard University. He holds a Certified Information Systems Security Professional (CISSP)  certification, with the Information Systems Security Architecture Professional (ISSAP)  concentration.