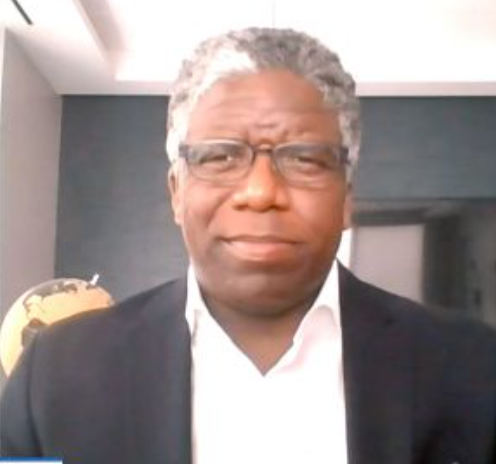 Kelvin currently serves as an Executive Partner with IBM Consulting in the Cybersecurity and Artificial Intelligence Unit. Prior to this role, he worked with the world’s most recognizable technology and financial services companies to build strong public/private partnerships as Chief Executive Officer and Executive Director of the National Cybersecurity Alliance. Kelvin has served in several roles in the private and public sectors including Cyber Policy Executive at the National Defense Information Sharing and Analysis Center and as Strategic Director at FireEye where he managed National Security Agency and Department of Defense issues related to protecting government intelligence networks. Kelvin also spent a number of years with the U.S. Department of Homeland Security's Office of Cybersecurity and Communications. While there, he was the staff director for the President’s National Security Telecommunications Advisory Committee. Later in his career at the Office of Cybersecurity and Communications, he served as the Branch
Chief of the Office of Intergovernmental Affairs – Stakeholder Engagement. During the Obama Administration, he joined the White House staff. While at the White House he was director of State Engagement at the National Security Council - Cyber Directorate. Kelvin currently serves on several boards in the Washington Metropolitan area including Dumbarton Arts &amp; Education (board chair), the Beauvoir School (board vice chair), and the National Cathedral Foundation (cybersecurity/emerging technology chair). He also served as a board director of Fair Chance, the Black Student Fund, and the National Child Research Center. He is a proud resident of Washington, DC.