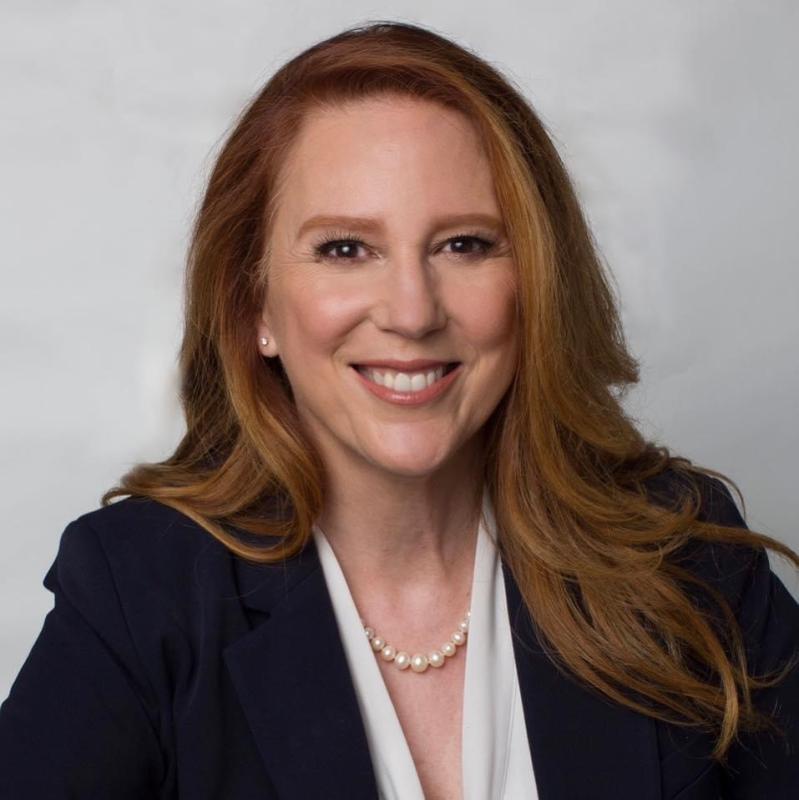 Kim Wyman joined the Department of Homeland Security as the Senior Election Security Advisor for the Cybersecurity and Infrastructure Security Agency, or CISA in November 2021. As an expert on elections and experienced Secretary of State, her appointment speaks to CISA’s dedication to working with election officials throughout the nation in a non-partisan manner to ensure the security and resilience of our election infrastructure. Kim Wyman was Washington’s 15th Secretary of State. First elected in 2012, she is only the second woman to serve as Secretary of State in Washington’s history. Prior to being elected to this office, Kim served as Thurston County Elections Director for nearly a decade and served three terms as the elected Thurston County Auditor (2001-2013). Kim is a graduate of California State University, Long Beach and holds a Master of Public Administration degree from Troy State University. Additionally, she has been a Certified Elections and Registration Administrator (CERA) since 2004.