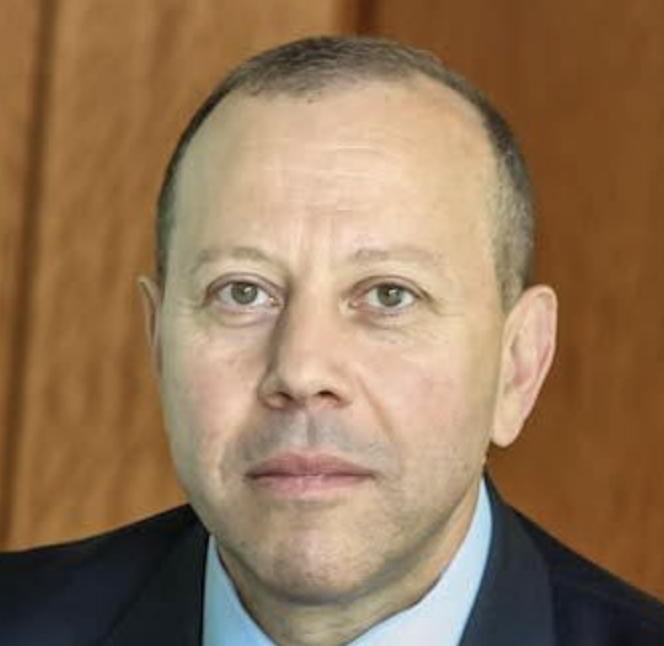 Previously, Mr. Taddeo was the CISO of Cyxtera, from which Appgate spun off in 2020, where he also held the position of President, Cyxtera Federal Group. He is the former Special Agent in Charge of the Special Operations/Cyber Division of the FBI’s New York Office. In this role, he directed over 400 special agents and professional support personnel conducting cyber investigations, surveillance operations, information technology support and crisis management. Previous responsibilities focused on FBI international operations, including service as a Section Chief in the International Operations Division, where he managed operations in Africa, Asia and the Middle East.

Mr. Taddeo received a B.S. in Applied Physics from Rensselaer Polytechnic Institute. After completing his studies, Taddeo served as a tank officer in the U.S. Marine Corps. In 1994 he earned a J.D. from St. John’s University. Upon graduation, he joined the law firm of Mound Cotton Wollan & Greengrass LLP in New York, where he practiced in the field of civil litigation until entering on duty with the FBI. Mr. Taddeo is a member of the New York State Bar and a graduate of the CISO Executive Program at Carnegie Mellon University.