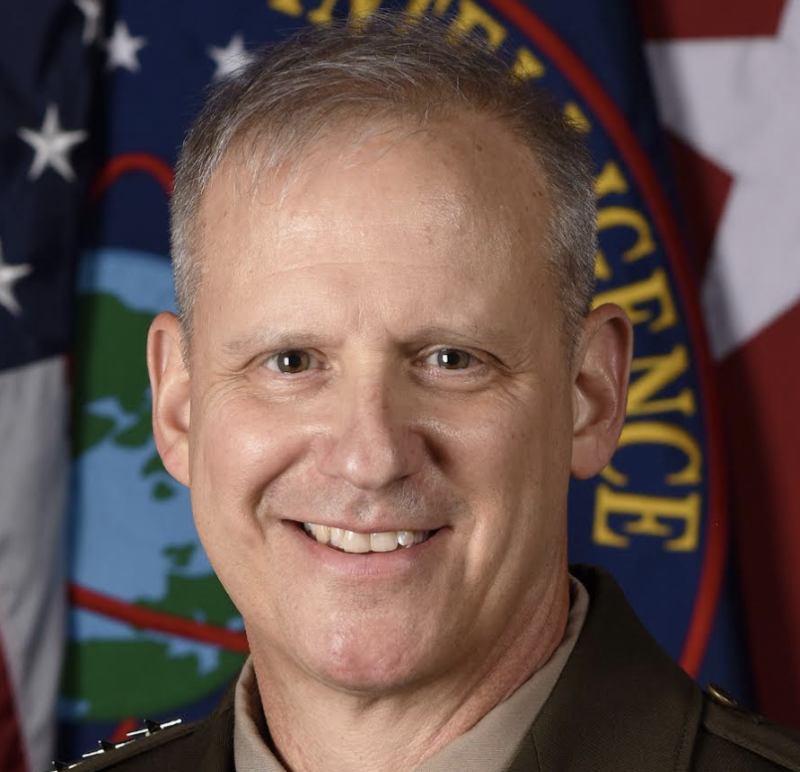 He is a career intelligence officer, having served as the “2” at every level from battalion to combatant command. The depth of his leadership experience ranges from company commander to commanding general and senior mission commander. His Army, Joint Service and Special Operations assignments include service throughout the United States, the Republic of Korea, Iraq and Afghanistan.