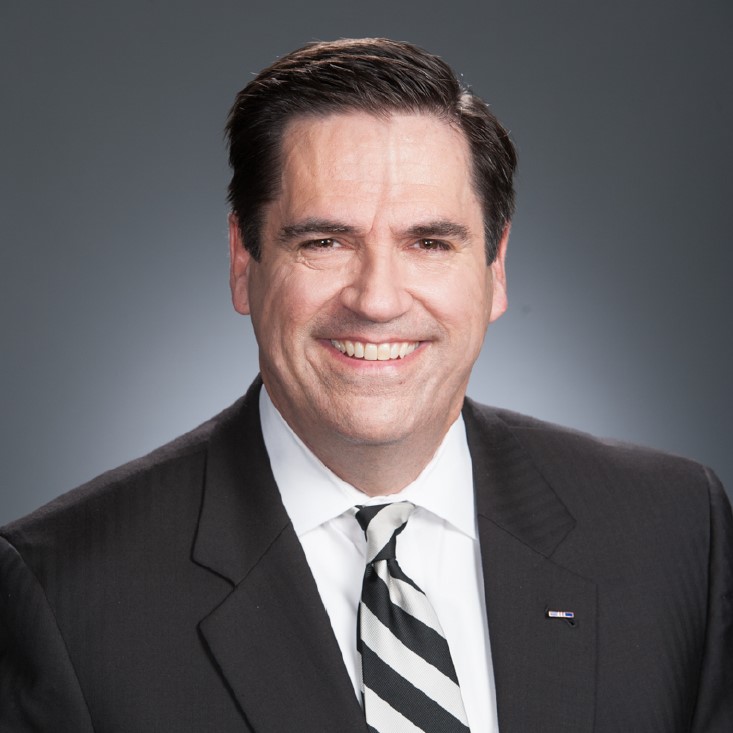 Mr. Robert J. Carey currently holds the position of President – Cloudera Government Solutions Inc. / Vice President – Cloudera Public Sector. He leads a team of Sales, Engineering, Marketing and Operations people to deliver cloud computing based solutions to solve customer digital transformation challenges in the Public Sector. As a recognized leader in enterprise information technology and cybersecurity, he engages senior leadership in the public sector across Federal, State, Local agencies to design and deliver solutions for them.

Previously he held the position of Vice President/General Manager – Global Public Sector at RSA as well as Vice President, Cybersecurity, Cloud, and Unified Capabilities Solutions within the Global Solutions Division of General Dynamics Information Technology. He retired from the Department of Defense in March 2014 after over 31 years of distinguished public service to the Nation. His last assignment was a 3 ½ year tour as the Department of Defense Principal Deputy Chief Information Officer where he provided oversight of a $38B IT budget, championed the digital transformation to the Joint Information Environment, strengthened cybersecurity, and acceleration of mobile solutions for the warfighter.

Mr. Carey holds a BS in Engineering (1982) from the University of South Carolina and a Master of Engineering Management (1995) from the George Washington University. He has been awarded the Department of the Navy Distinguished Civilian Service Award (twice) as well as the Department’s Superior and Meritorious Civilian Service Awards. He received the prestigious Federal 100 Award in 2006, 2008, 2009, and 2012 recognizing his significant contributions to Federal information technology. Mr. Carey was named the Defense Executive of the Year for 2009 by Government Computer News.

A native of West Chester, PA, Mr. Carey also retired from the United States Navy Reserve at the rank of CAPTAIN in the Civil Engineer Corps. He was recalled to active duty for Operation Desert Shield/Storm and Operation Iraqi Freedom where, in 2006-2007, he served in the Al Anbar province with I Marine Expeditionary Force.