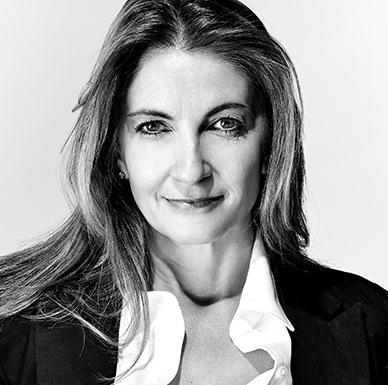 Suzanne Kelly is CEO and publisher of The Cipher Brief as well as founder of the Cyber Initiatives Group. Before entering the private sector, she served as CNN’s Intelligence Correspondent before spending two years in the private sector. Prior to this, she worked as an executive producer for CNN and as a news anchor at CNN International based in Berlin and Atlanta. In Berlin, Suzanne anchored a morning news program broadcast live in Europe, the Middle East, and Africa, and in Atlanta, she anchored a number of world news programs. She covered the NATO campaign in 1999 from Kosovo and Macedonia.