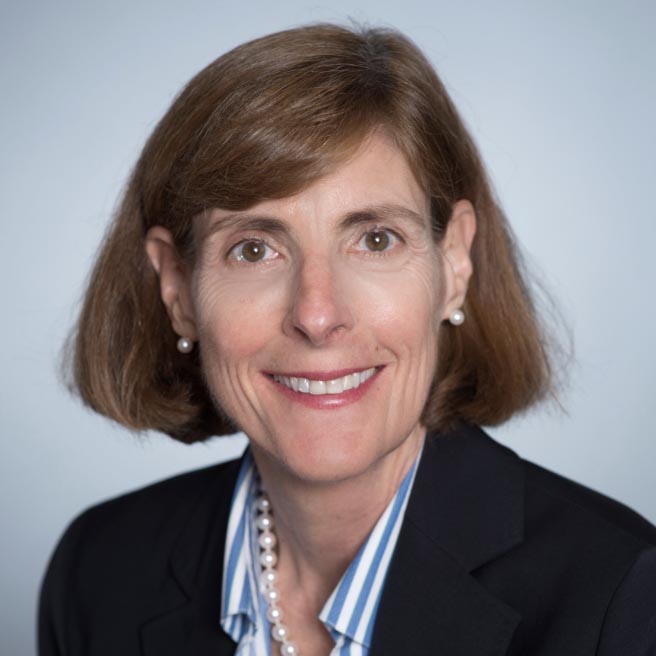 Ms. Shea joined Raytheon from In-Q-Tel where she was Executive Vice President of Technology and director of Cyber-Reboot. She joined In-Q-Tel after a distinguished thirty-two year career with the National Security Agency (NSA) where she held several key leadership assignments during her career culminating as the director of Signals Intelligence. Ms. Shea is an experienced executive, working within corporate and government environments. She served as a Board Member for Recorded Future, a leading Cyber Threat Intelligence company from 2015-2019. In addition, she was a Board advisor to the Virginia Tech Hume Center, the MITRE Corporation, and continues to serve on the Electrical and Computer Engineering School Board at Georgia Institute of Technology.