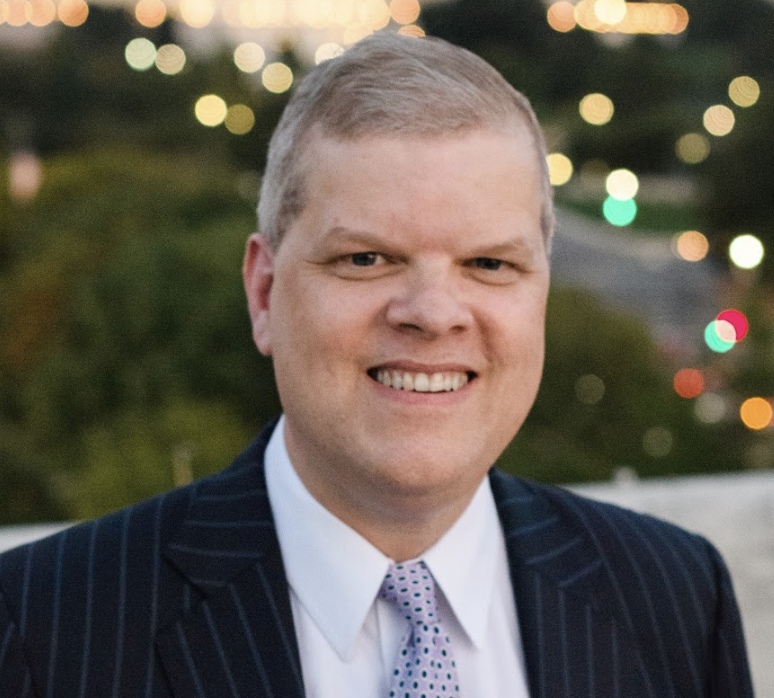 Thomas K. Billington is the CEO and Founder of Billington CyberSecurity, a leading, independent education company founded in 2010 with an exclusive focus on cybersecurity. It will produce the 11th Annual Billington CyberSecurity Summit on September 8-9, 2020 and has for the last three years offered a membership service, the Leadership Council, which convenes senior public and private partners in quarterly Chatham House Rule breakfasts for knowledge sharing and networking. The company has built a unique trust among senior military, intelligence and civilian government and industry officials in the U.S. and among our allies. He has also produced several cyber events serving the auto sector in Detroit and the private sector in New York. His events have been cited in The Wall Street Journal, The Washington Post and The New York Times. His father Dr. James Billington, who ran the Library of Congress for 28 years, inspired Tom to launch his organization with a patriotic mission to serve our country. In 1999, Tom launched his first cyber summit at BNA, later purchased by Bloomberg. During the decade before launching this company, Tom produced hundreds of events for BNA and Thomson Reuters. Tom graduated with an MBA from Georgetown and a B.A. from Brown University. He is a member of the Metropolitan Club and the Economic Club of Washington, D.C.