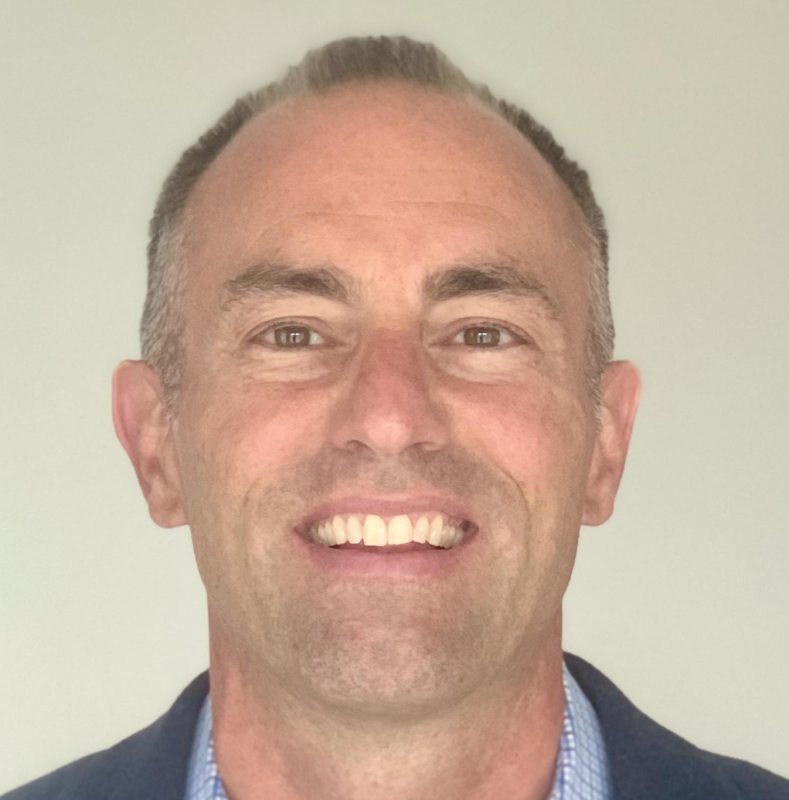 Tom Kennedy brings 25 years of experience in the federal market to Axonius, both at large publicly-traded companies and start-ups. He joined Axonius from Rubrik, where he served as Vice President of Public Sector, and held responsibility for the company’s federal, state and local and education divisions.   Previous to that, Tom spent over nine years at Symantec and Veritas (a spin-off from Symantec) in ascending leadership roles.   He was the Vice President and General Manager of the Public Sector group at Veritas for several years with responsibility for their Federal, State and Local, Education and Healthcare groups.