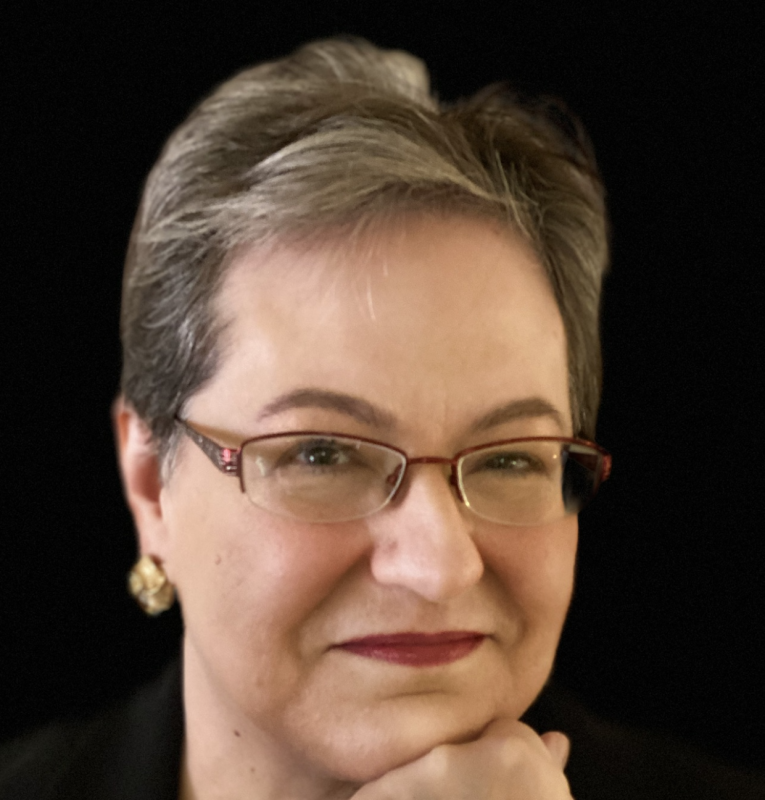 Wendy Nather leads the Advisory CISO team at Cisco.  She was previously Research Director at the Retail ISAC, where she was responsible for advancing the state of resources and knowledge to help organizations defend their infrastructure from attackers. Wendy was also Research Director of the Information Security Practice at independent analyst firm 451 Research, covering the security industry in areas such as application security, threat intelligence, security services, and other emerging technologies.

Wendy has served as a CISO in both the private and public sectors. She led IT security for the EMEA region of the investment banking division of Swiss Bank Corporation (now UBS), as well as for the Texas Education Agency. Wendy is co-author of The Cloud Security Rules, and was listed as one of SC Magazine's Women in IT Security "Power Players" in 2014, as well as an “Influencer” in the Reboot Leadership Awards in 2018; she was inducted into the Infosecurity Europe Hall of Fame in 2021. She is an advisory board member for the RSA Conference, and serves on the advisory board for Sightline Security, an organization that helps provide free security assessment services to nonprofit groups. Wendy is a Senior Fellow at the Atlantic Council's Cyber Statecraft Initiative, as well as a Senior Cybersecurity Fellow at the Robert Strauss Center for International Security and Law at the University of Texas at Austin. She is based in Austin, Texas, and you can follow her on Twitter as @wendynather.