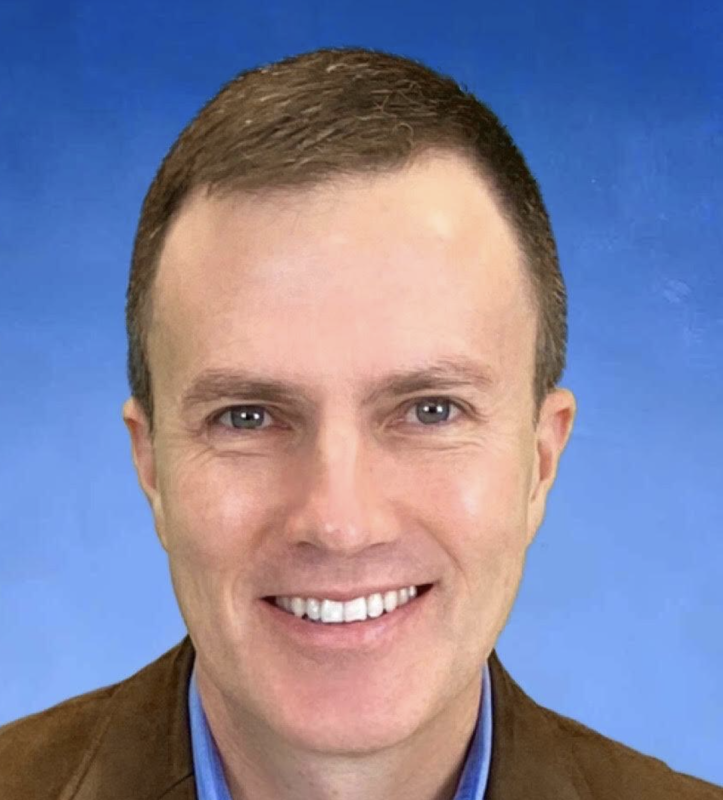 William M. MacMillan is Senior Vice President (SVP) for Security Product and Program Management (SPPM) at Salesforce. Prior to joining Salesforce, he was the Chief Information Security Officer (CISO) at
the Central Intelligence Agency (CIA), where he played a key role in reshaping the CIA’s cybersecurity strategy. Prior to his role as CIA’s CISO, William served in multiple senior leadership positions dealing with various aspects of intelligence, counterintelligence, and cyber operations. Earlier in his career, he served in multiple overseas tours as an Operations Officer, employing specialized training and foreign language skills to conduct intelligence operations in support of US national security. He held several key leadership positions during this time, including Chief of Base in a war zone. Prior to joining CIA, William served as an officer and a pilot in the United States Air Force (USAF). He held multiple leadership positions in the USAF’s Combat Rescue and Special Operations communities, where he developed and employed cultural expertise focused on the Middle East and Central Asia.

William graduated from the United States Air Force Academy with a BS in Biology. He has also obtained an MA in International Relations and an MS in Management of Secure Information Systems (cyber security). William and his wife are the proud parents of three amazing teenagers.